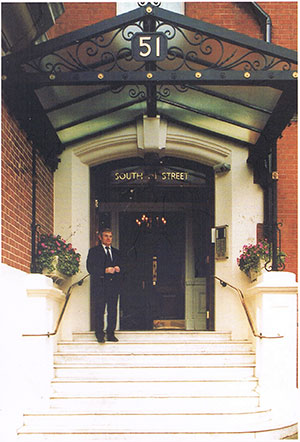 We aim to be self-sufficient, so that nobody can destroy us. Our wonderful treasurer, Norman Wand, always proudly read out the annual accounts describing how the member’s donations totalled more than the membership fees!
Members have always been encouraged to take on little jobs to help us. From the start, Joe Abrahams religiously brought gifts for our lunch raffles for a whole decade, and Leslie Dorrington came into the office on a regular basis to write out the flags and place them on the huge membership maps on my walls, almost since the club began. Both of these volunteers were well over retirement age. Another member who was unable to masturbate because of paralysis learned from members with similar problems on his amplified phone. Jan Martin took phone calls from people who, like herself, unable to go out because of agoraphobia. Mike Groves always brought people in his car to events. Still today, members, some unknown to us at the time, network, support and gain support. The club sometimes seems quite nebulous, as if we hardly need a central office. Or so we thought.
In 1990, the Residents Association of my apartment block (front entrance pictured here) decided I could no longer use my home for Outsiders. I ignored them until they threatened legal action, then quickly found a cheap, (leaky) office to rent in the Caledonian Road. The Committee had already decided that the club should be run by a paid secretary, so that it wasn’t dependent on me and other volunteers. For the first time ever, we needed money.
I decided to hold an annual ball to raise funds to pay for an office and the membership secretary’s salary. This huge event took six months solid work for me, and many other volunteers also give their time, 150 in total, on the night. As well as raising funds, the Ball also promotes integration, since many disabled people come along some as volunteers, Mat Fraser as presenter, others are performers, others as guests. The Ball also welcomes people with minority tastes, and people with social disabilities such as shyness and aspergers syndrome, and therefore acts as yet another catalyst for integration. We were commended in the Institute for Development Studies in their Gender and Sexuality Report 2007 (University of Sussex) for our disability inclusive events. 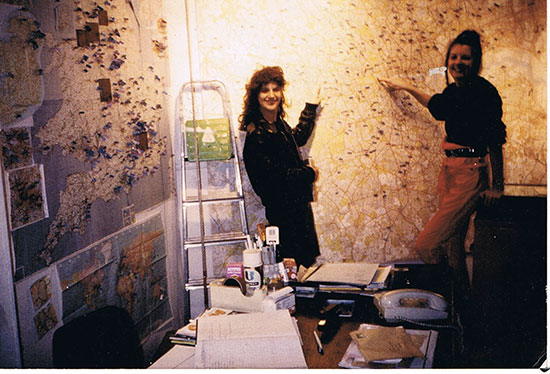 We usually select one member of Outsiders to get a prize at the Ball, someone who has made the most effort either for themselves or the club, although usually the two things go hand-in-hand. Members who get involved with the running of the club and gain confidence usually find that this, in turn, brings them much more fun. It’s wonderful to see people transform into sexy, happy beings, and great when they come to the Ball to collect their prize and mingle with other guests – a positive demonstration that people with disabilities can be appreciated for their sexuality.